Born and raised in West Newbury, Massachusetts, Cena moved to California in 1998 to pursue a career as a bodybuilder. He transitioned to professional wrestling in 1999 when he debuted for Ultimate Pro Wrestling (UPW) 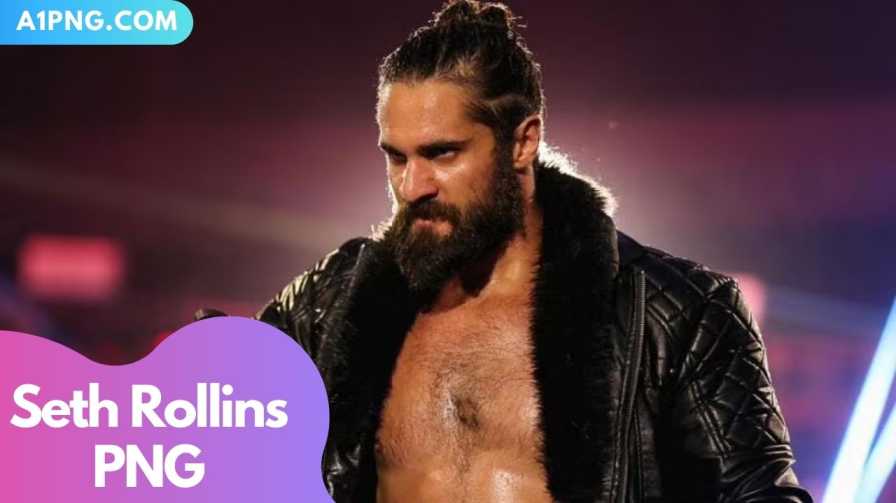 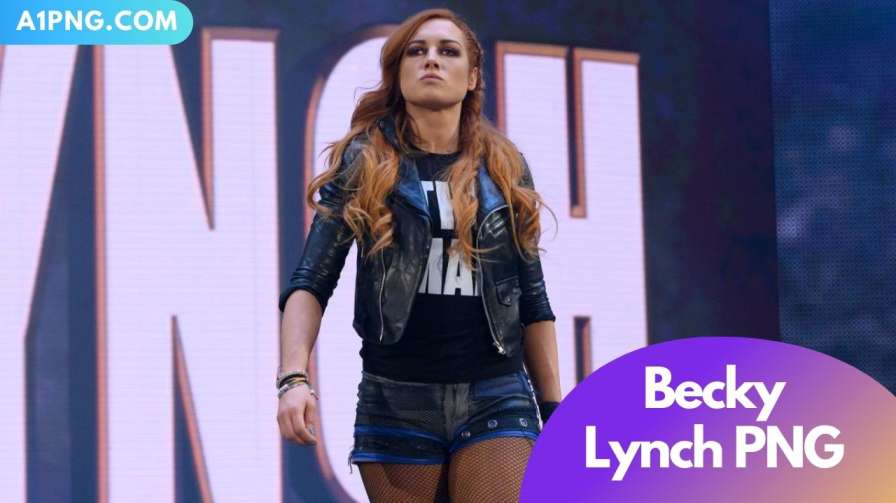 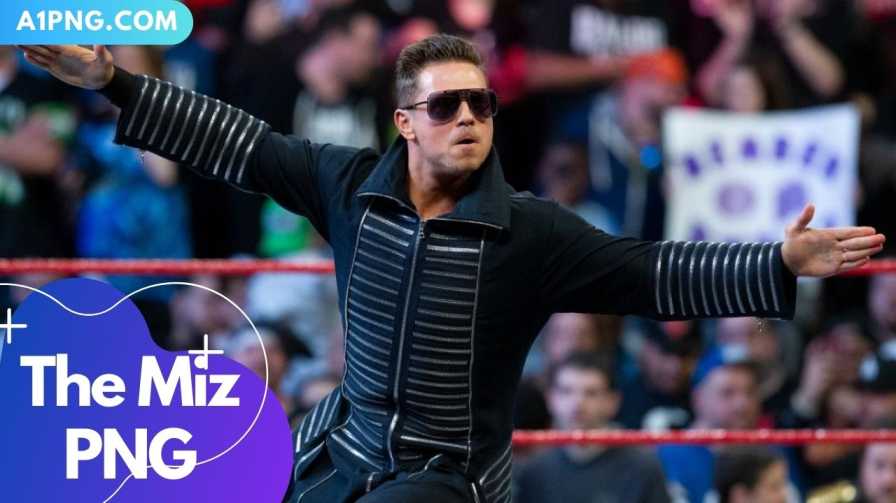 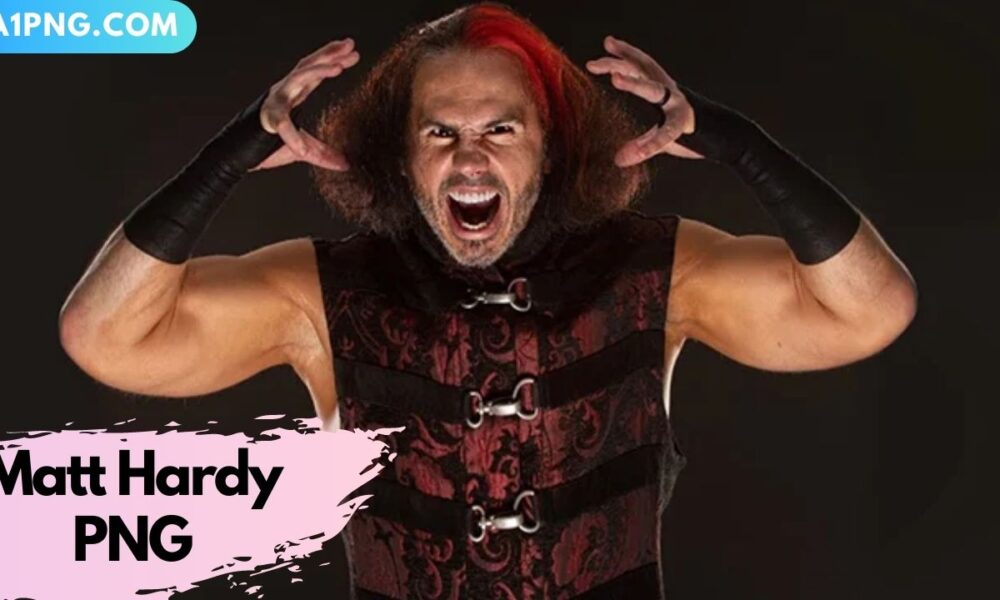 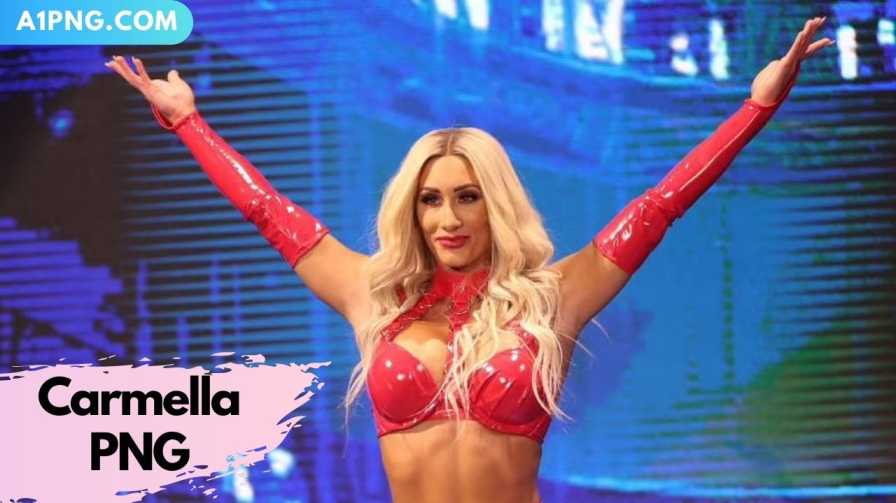 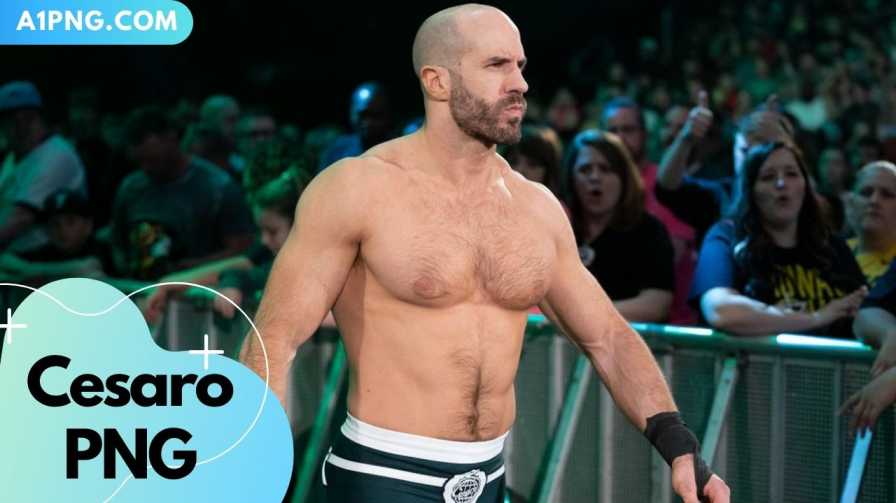