Travis Scott- Born Jacques Webster, Travis Scott grew up in a suburb of Houston and began making music as a teenager. He formed a duo called the Graduates with Chris Holloway, and they released an EP in 2009. … Scott was hired as an in-house producer for GOOD Music 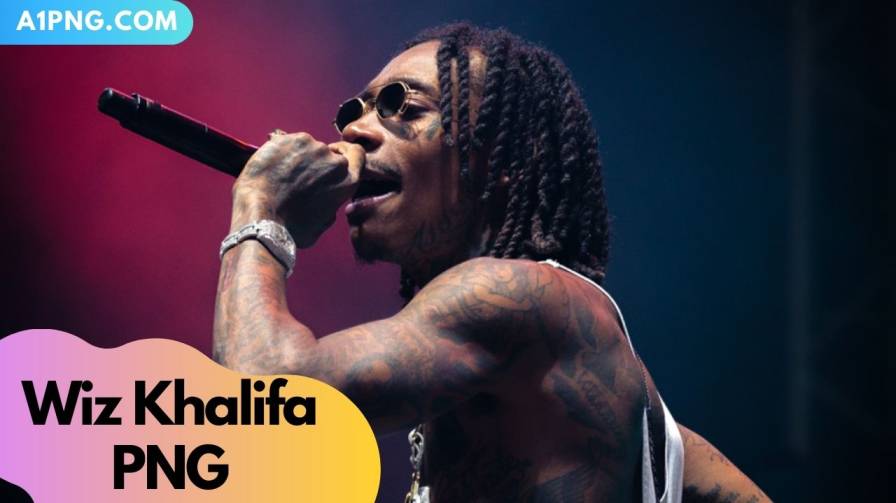 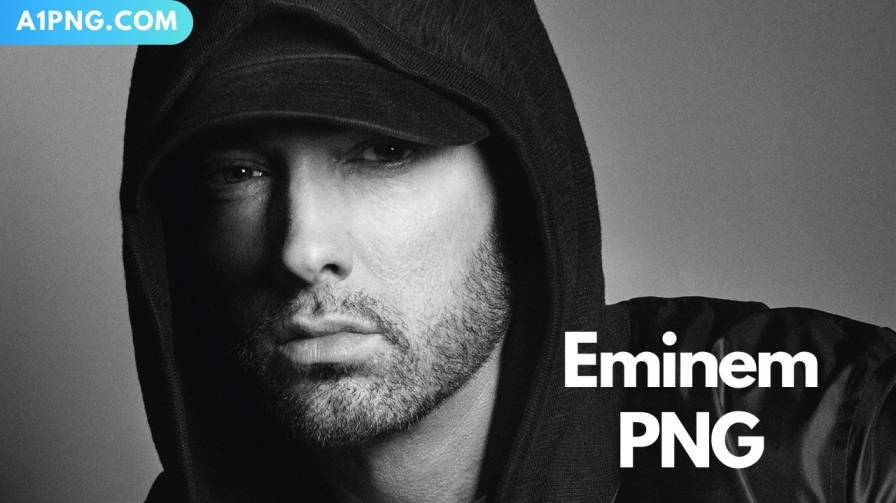 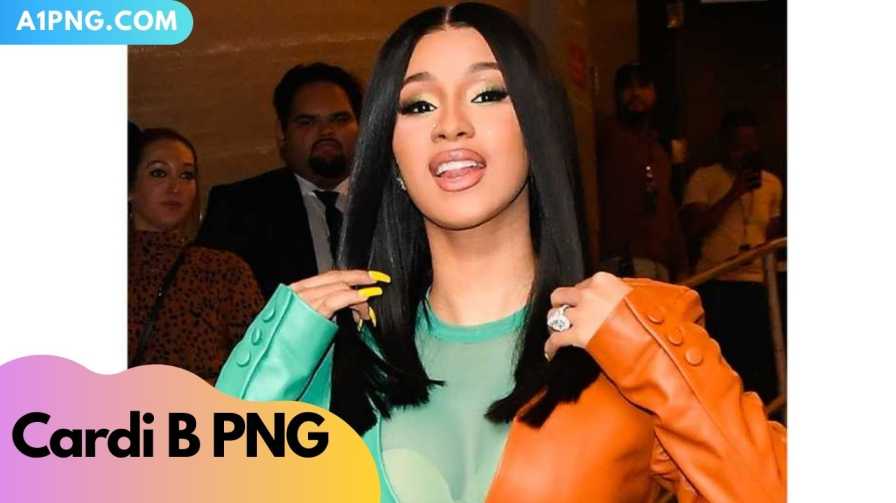 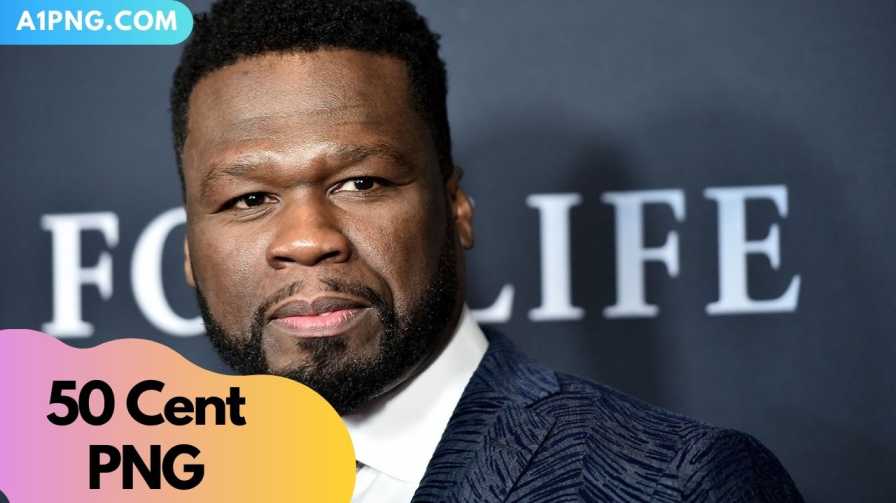 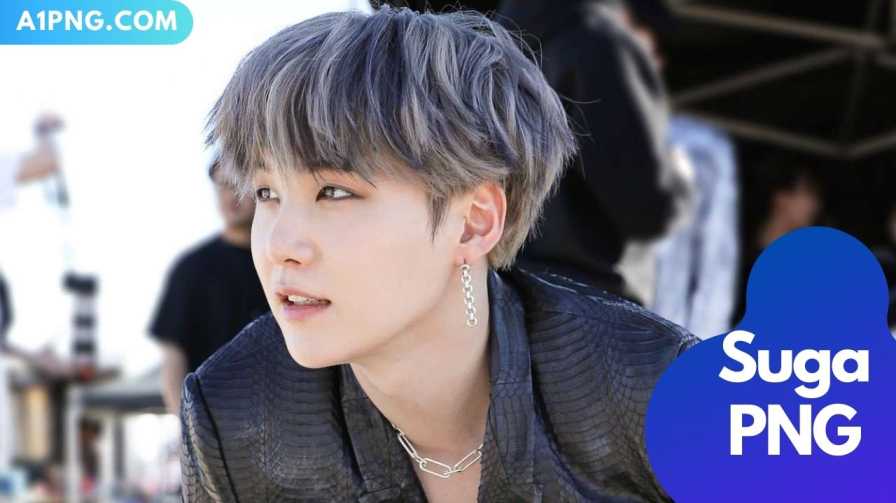 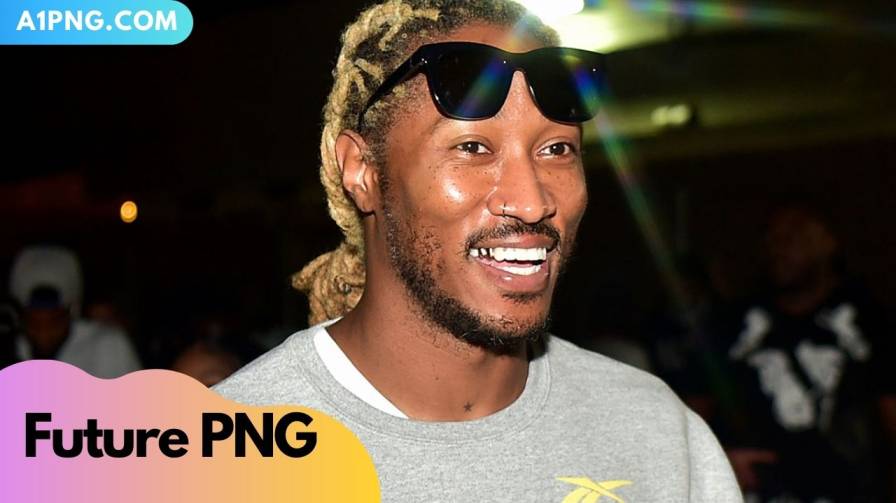