Manmohan Singh is an Indian economist, academic, and politician who served as the 13th Prime Minister of India from 2004 to 2014. The first Sikh in office, Singh was also the first prime minister since Jawaharlal Nehru to be re-elected after completing a full five-year term. 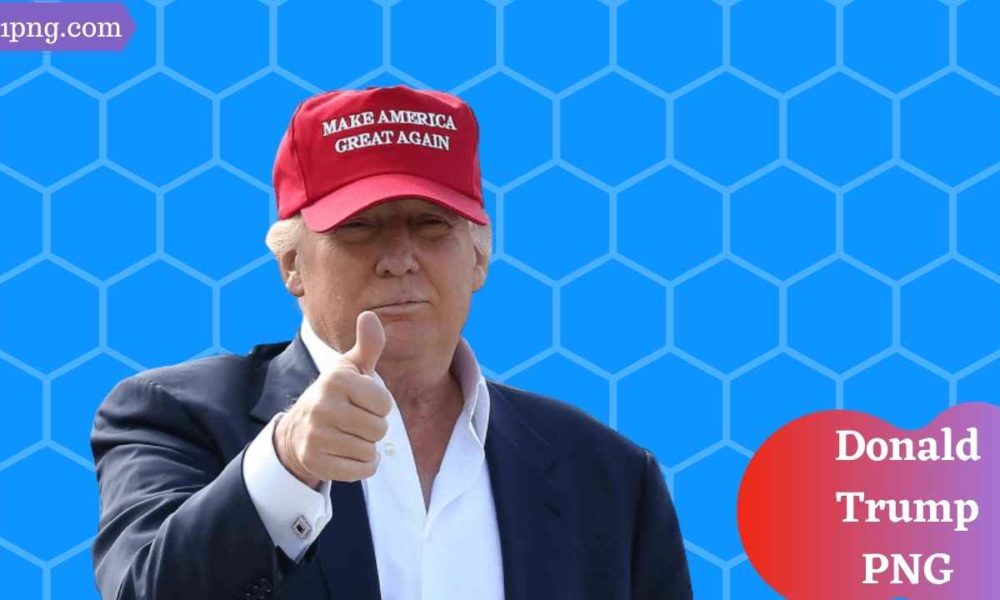 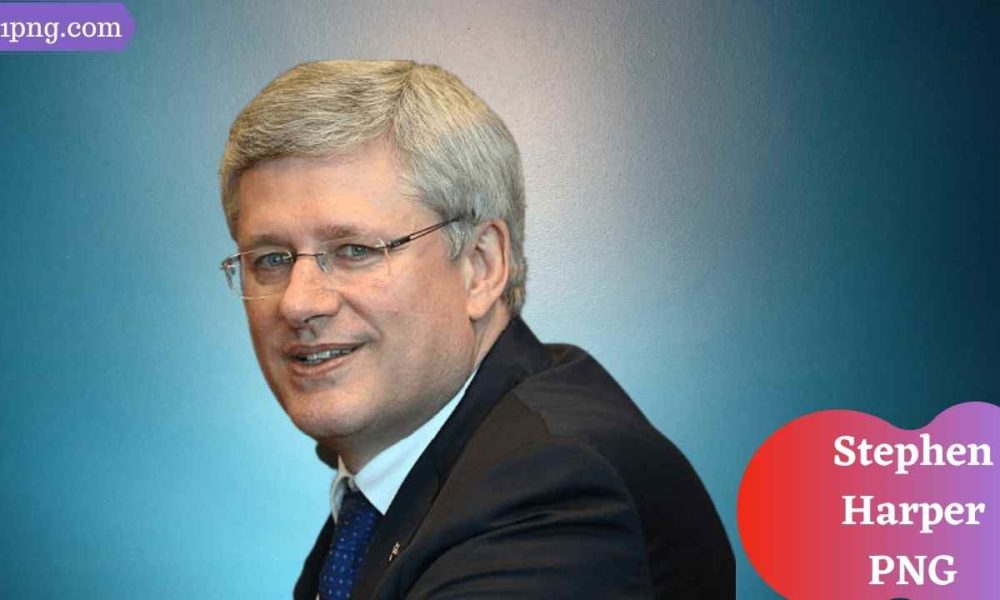 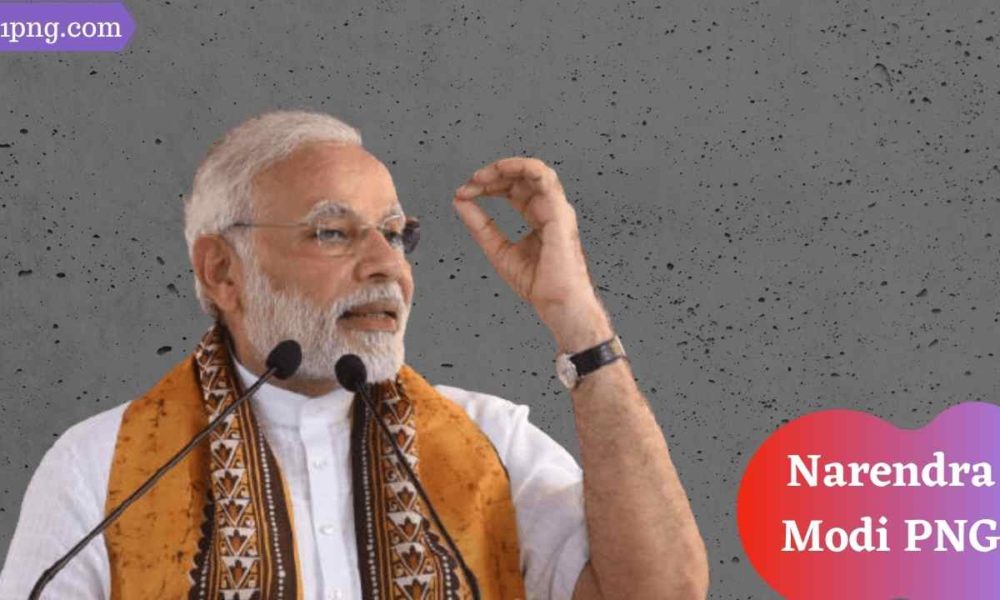 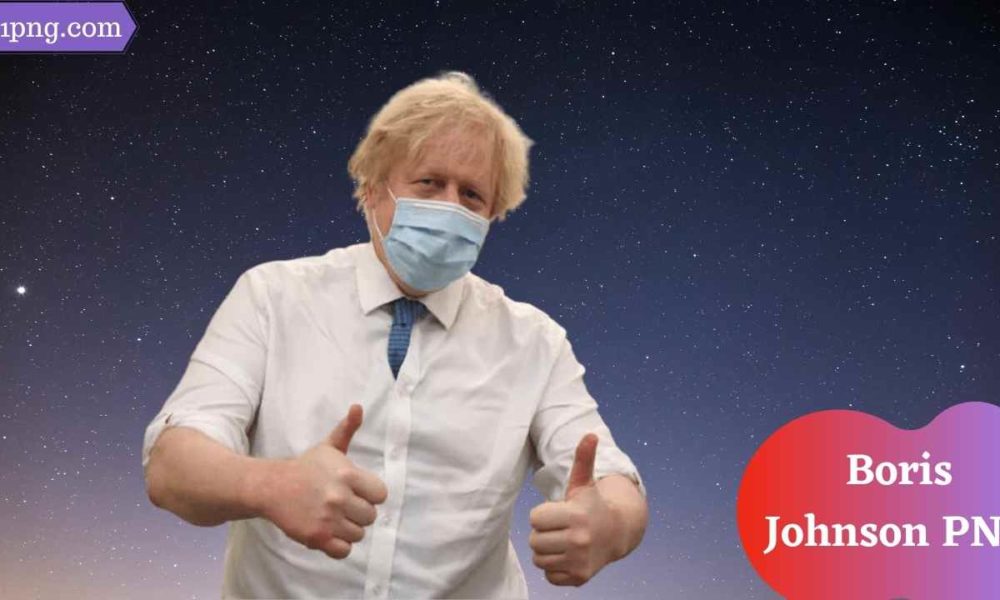 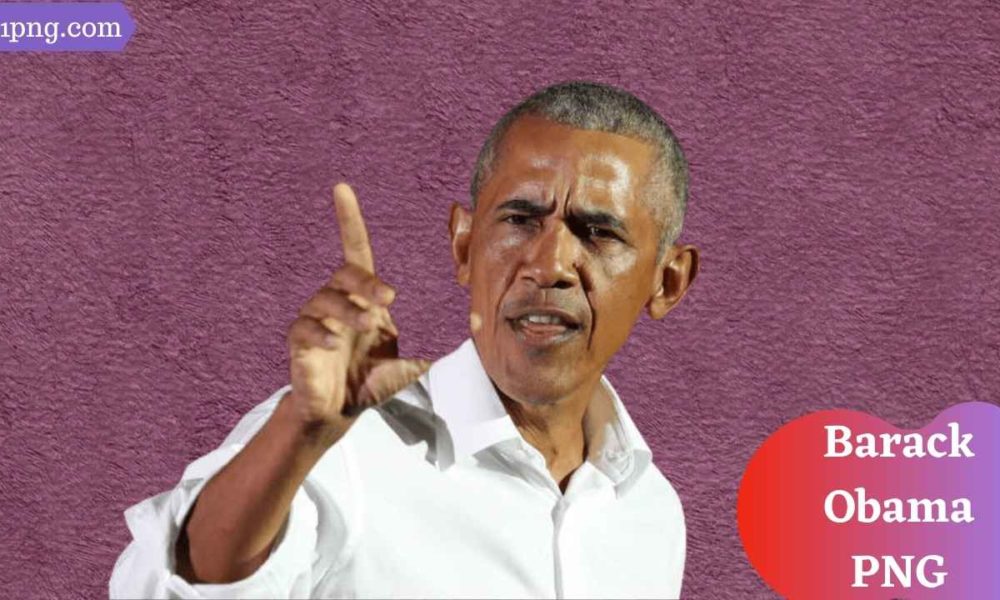 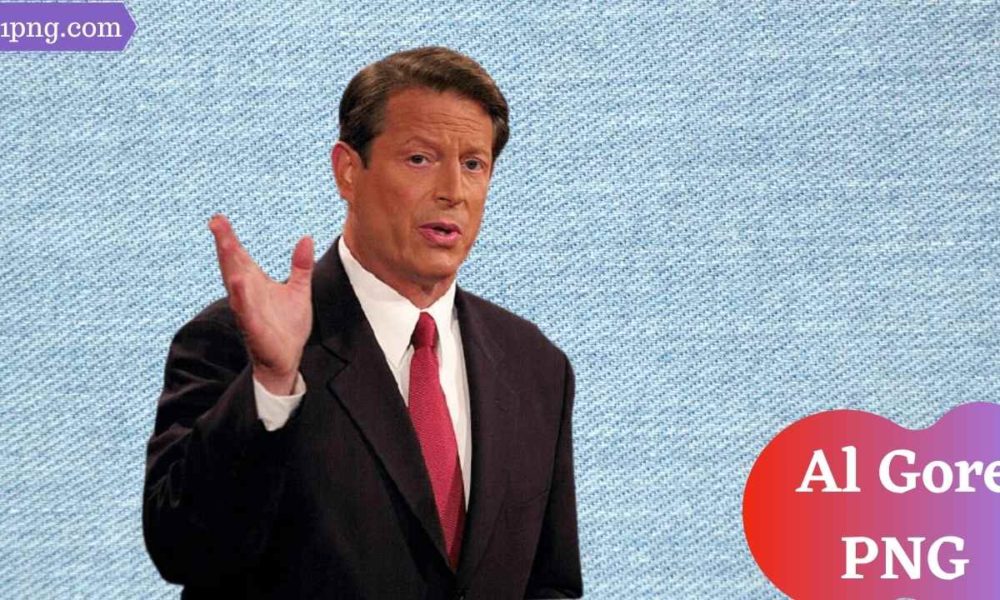