Barbara Palvin– born 8 October 1993 is a Hungarian model. She first appeared in the Sports Illustrated Swimsuit Issue in 2016. In 2019, she became a Victoria’s Secret Angel.

Palvin was born and raised in Budapest, and often travelled to the countryside to visit her grandmother and great-grandmother. When she was 13, she was discovered on the streets of Budapest by a modelling scout while walking with her mother. She shot her first editorial in 2006 for Spur Magazine, and subsequently moved to Asia where she maintained a steady stream of bookings. 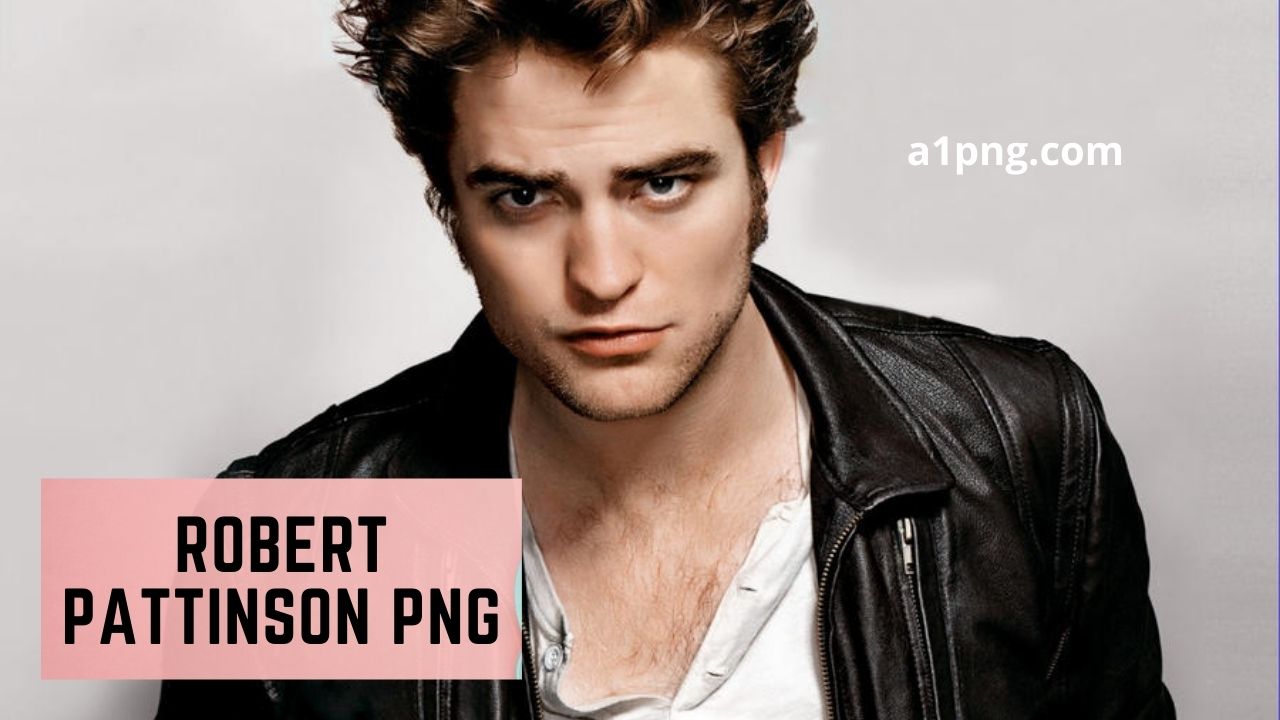 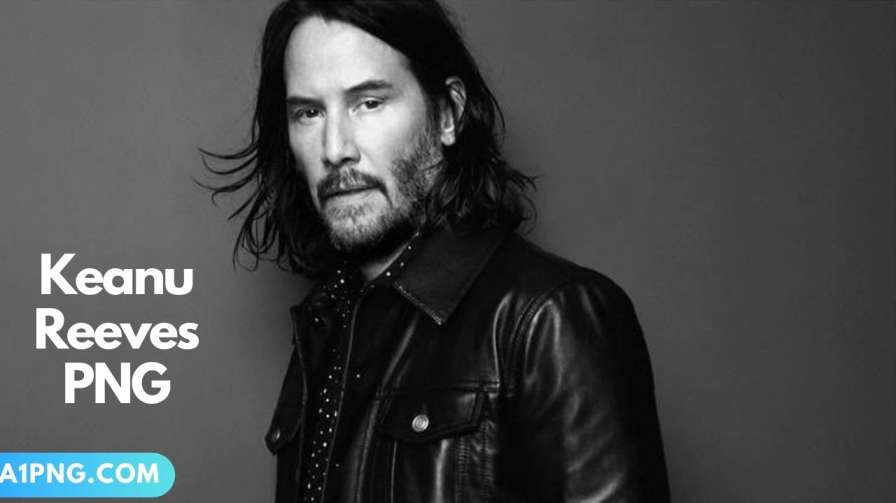 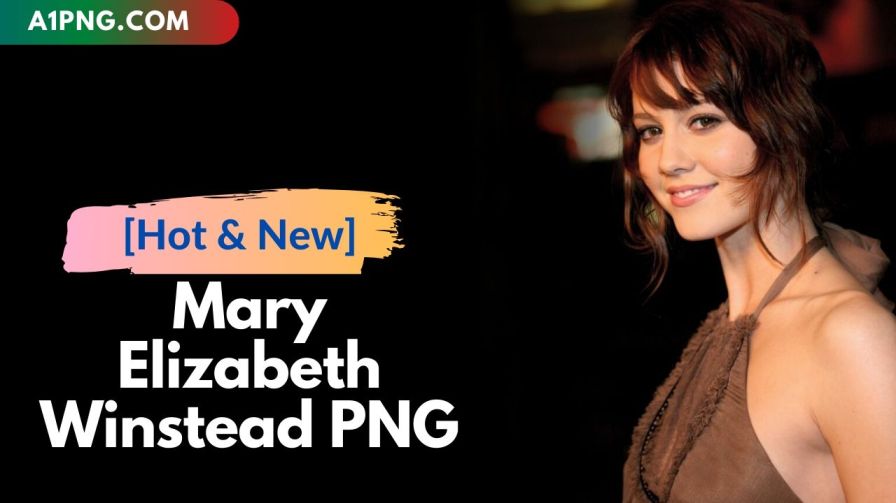 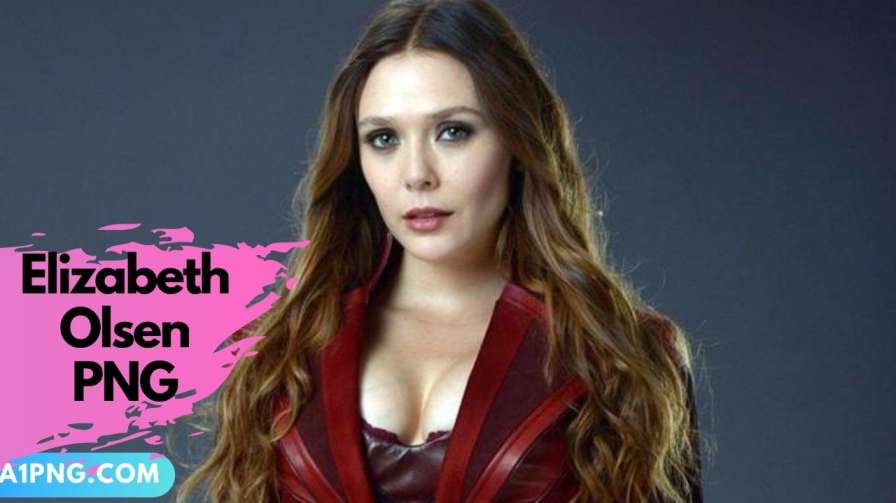 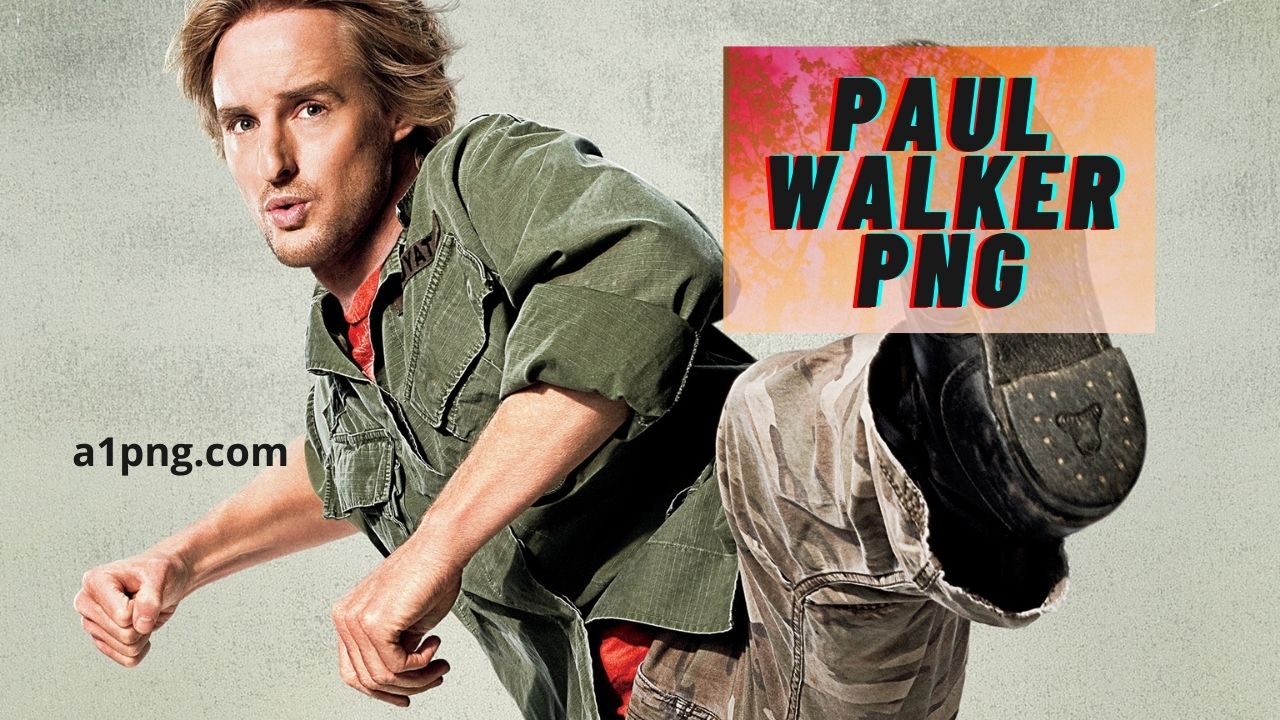 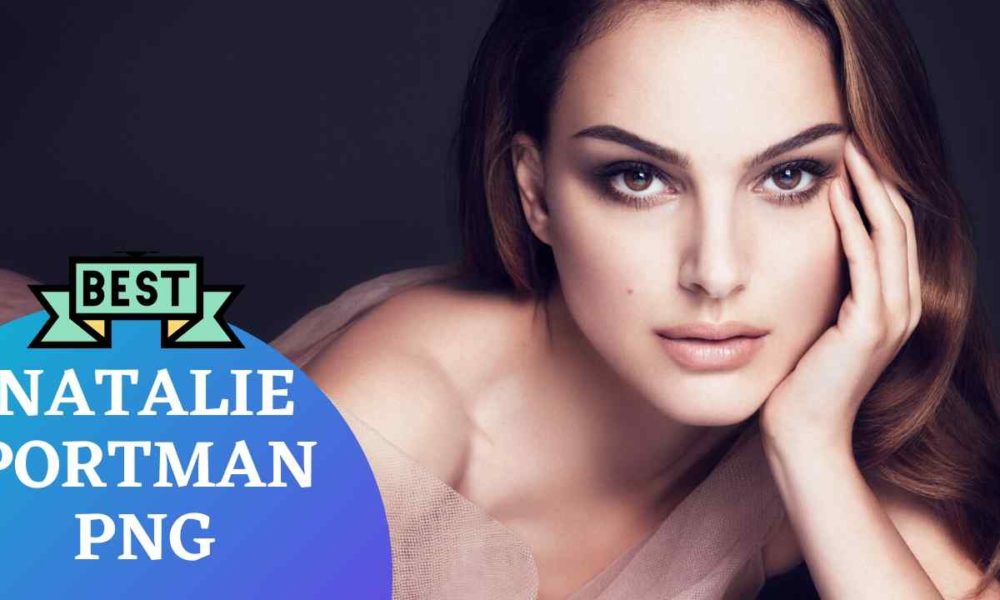