Shraddha Kapoor (born 3 March 1987) is an Indian actress and singer who works in Hindi-language films. She features in listings of the most popular and the highest-paid actresses in India. She has been featured in Forbes India’s Celebrity 100 list since 2014 and was featured by Forbes Asia in their 30 Under 30 list of 2016. The daughter of actor Shakti Kapoor, she began her acting career with a brief role in the 2010 heist film Teen Patti, and followed it with her first leading role in the teen drama Luv Ka The End (2011). Kapoor gained wide recognition for playing a singer in the commercially successful romantic drama Aashiqui 2 (2013), for which she received a nomination for the Filmfare Award for Best Actress. 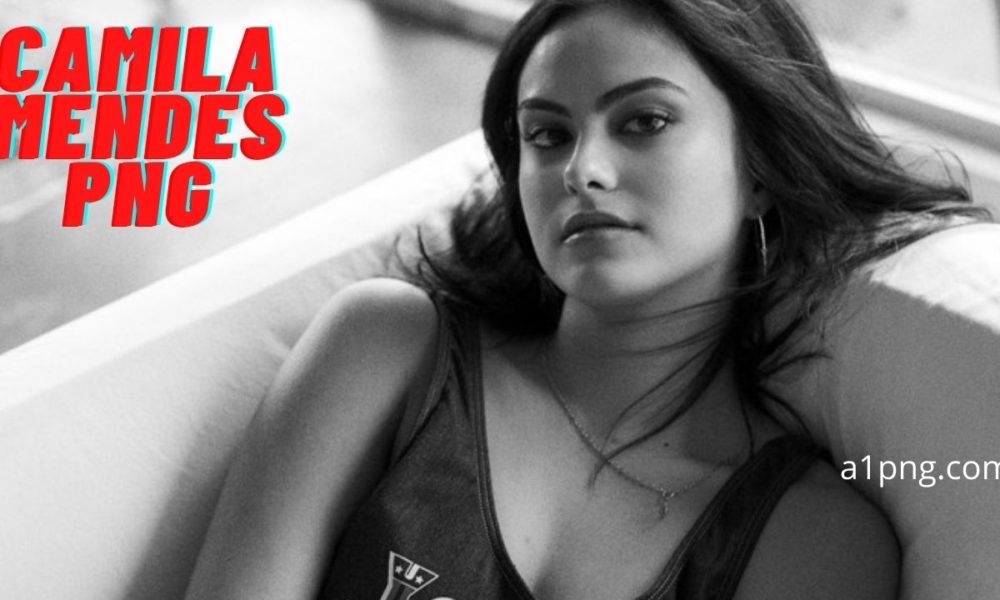 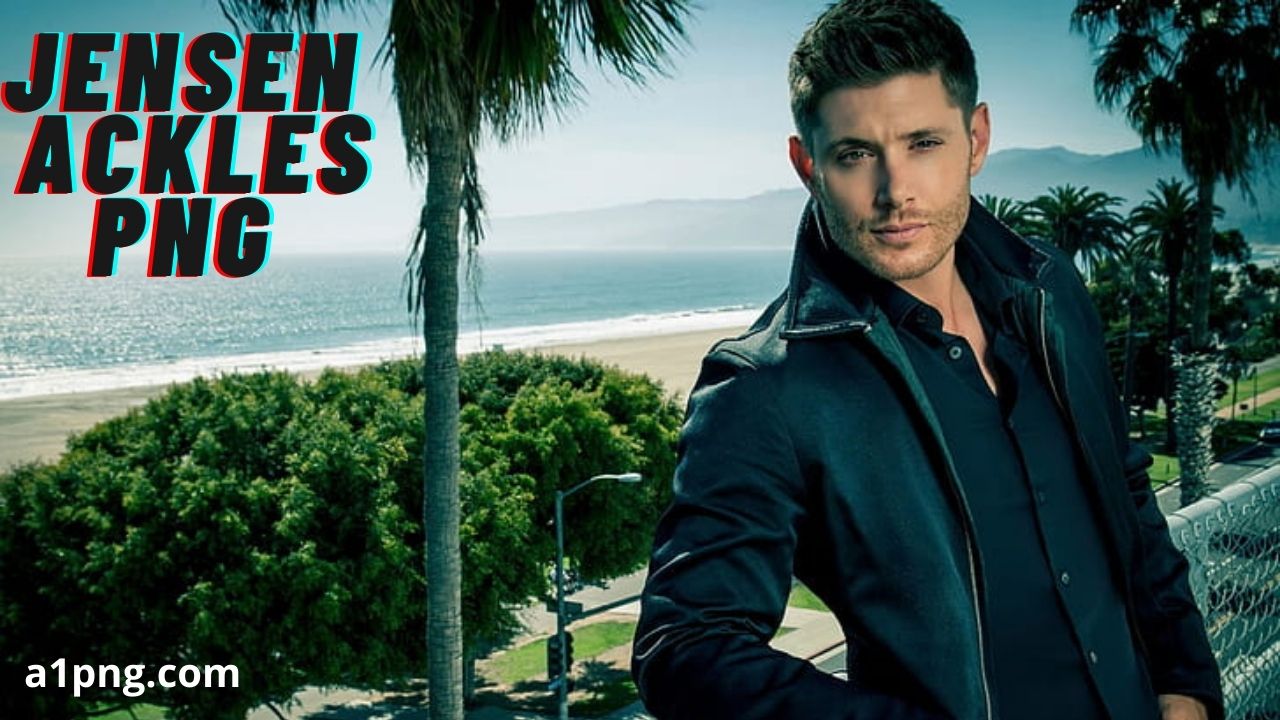 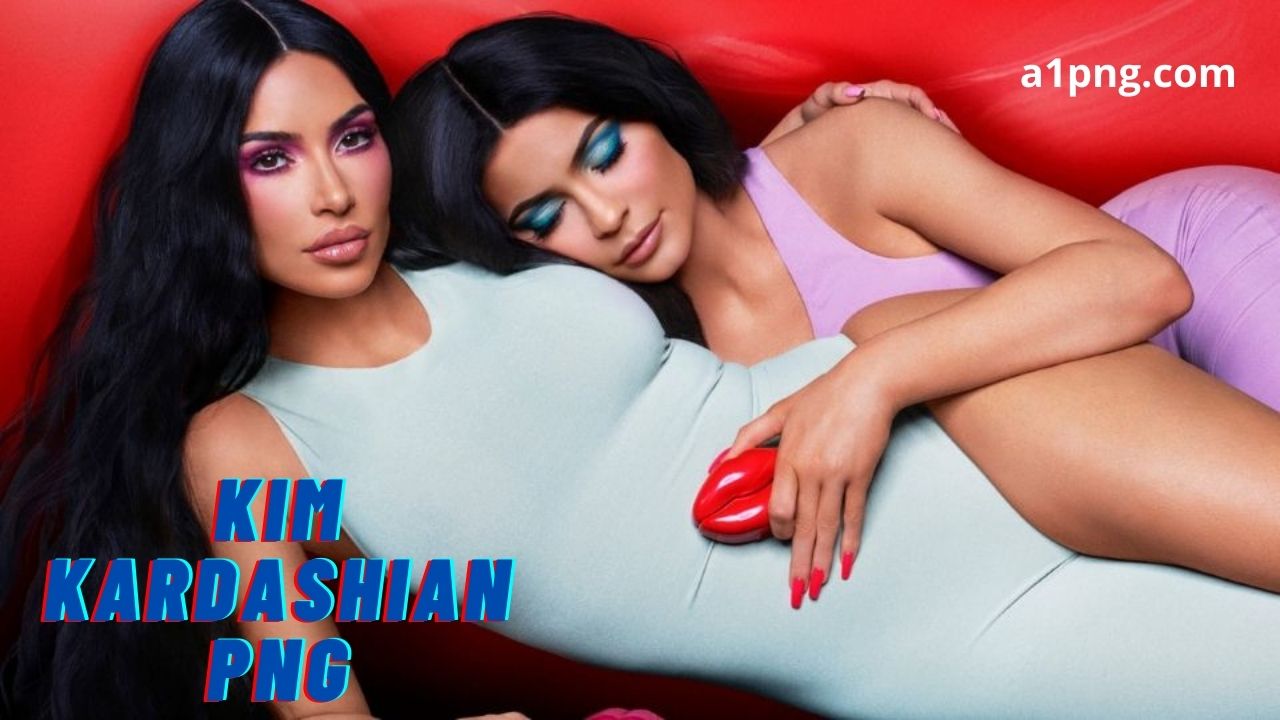 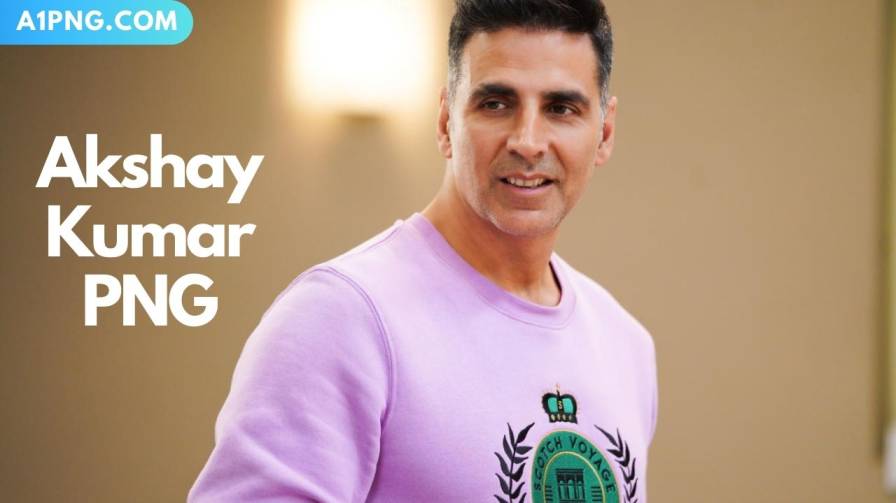