Leighton Marissa Meester was born in Fort Worth, Texas, to Constance Lynn (Haas) and Douglas Jay Meester. Although born in Texas, Meester spent her early years in Marco Island, Florida with her grandparents. There, she became involved with the local playhouse and made her stage debut in a production of “The Wizard of Oz”.

She moved to New York with her mother at the age of 11 and was soon working as a model and appearing in TV commercials. A few years later, at age 14, she and her mother moved again, this time to Los Angeles, where she began to pick up TV work, making her debut in Law & Order: Disciple (1999). 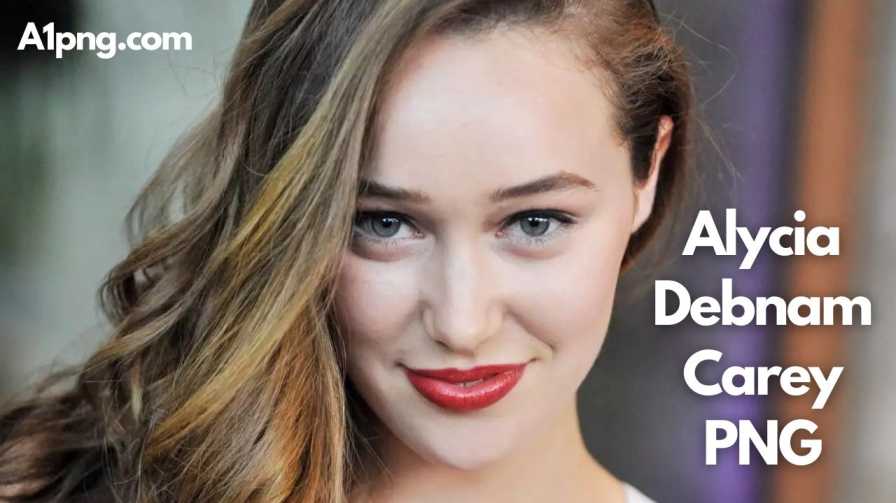 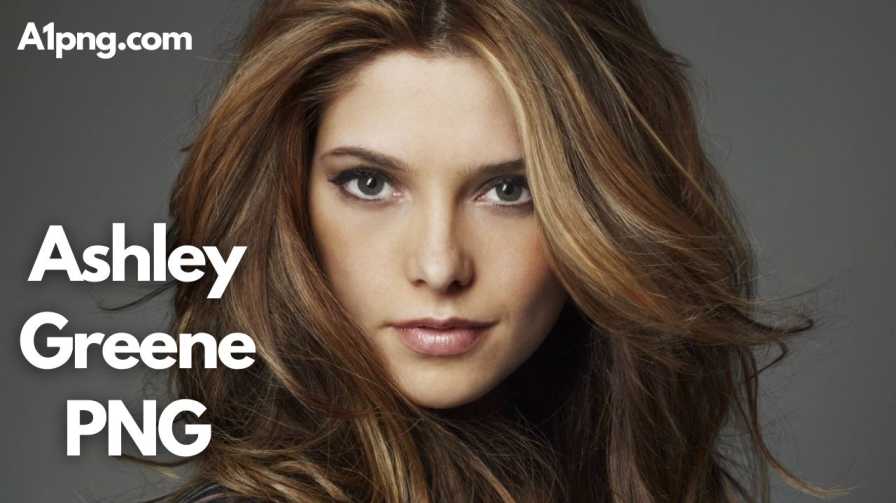 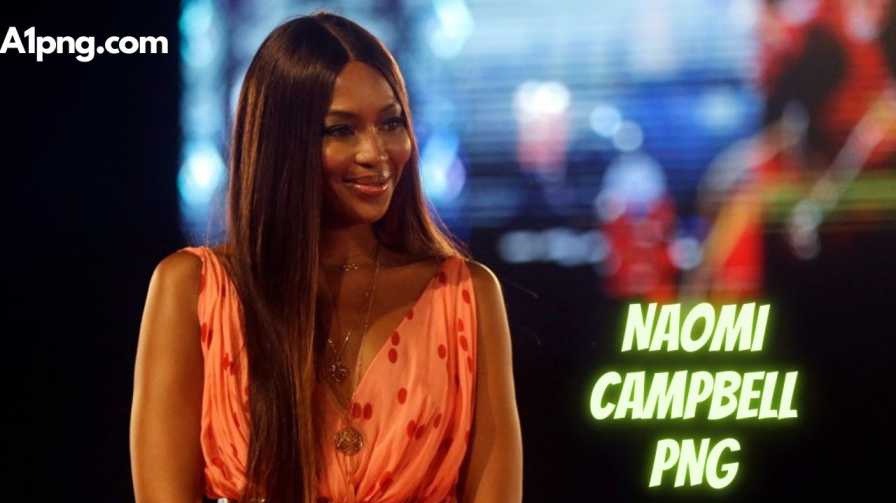 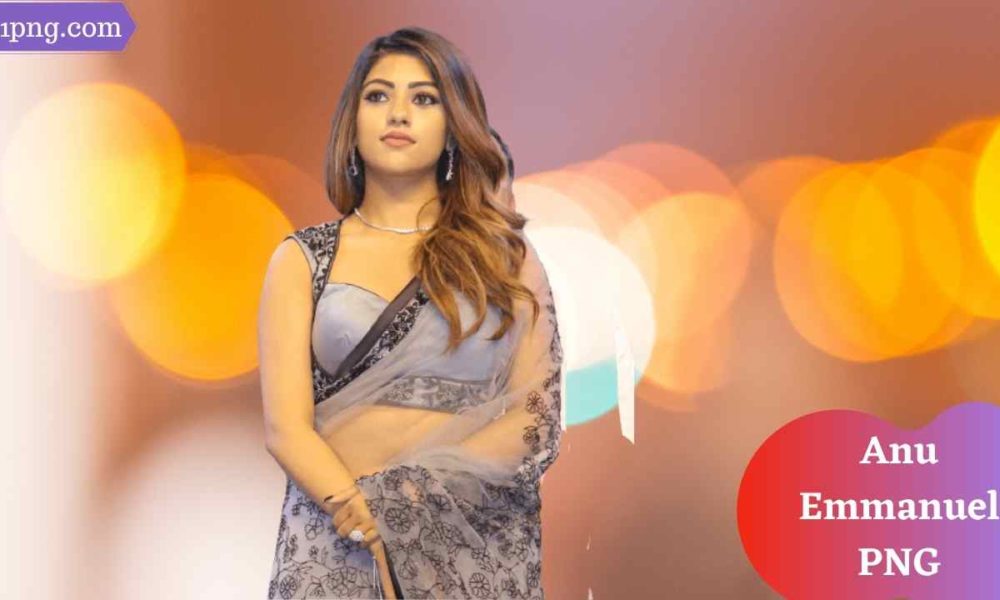 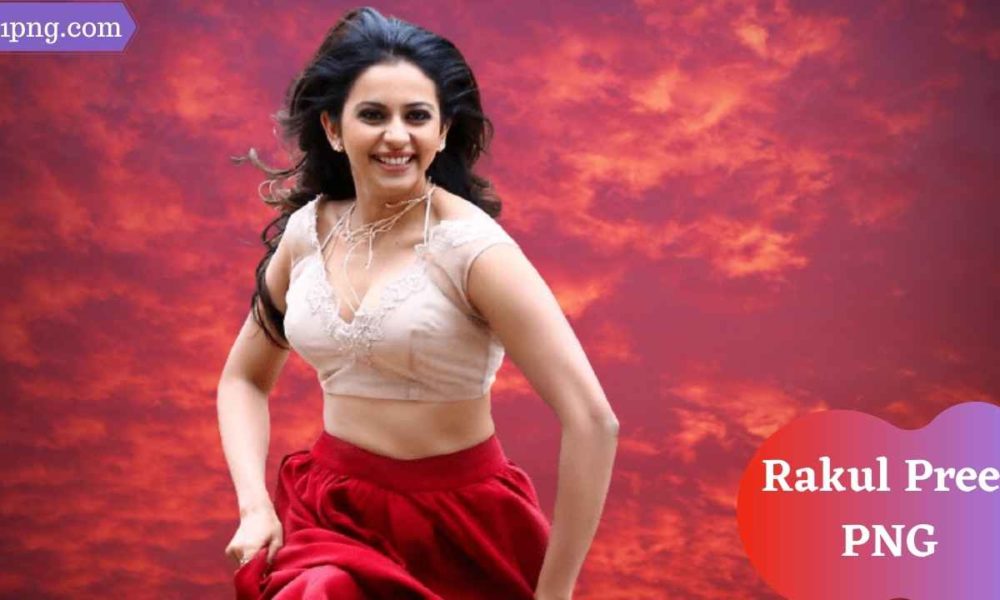 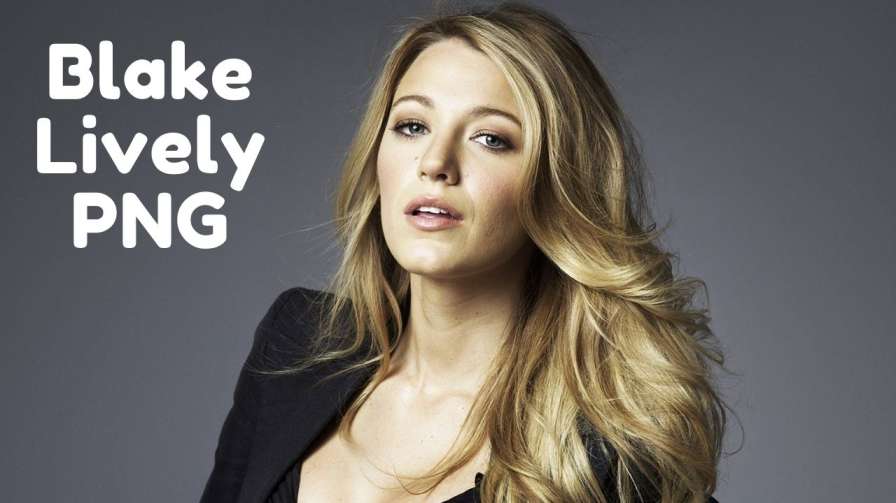