Hey, are you looking best Prabhas PNG so this blog for you, I have a large collection of Prabhas PNG images, if you want to download then click on the download button and download all PNG images.

Uppalapati Venkata Suryanarayana Prabhas Raju (born 23 October 1979), known mononymously as Prabhas, is an Indian actor who works predominantly in Telugu cinema. One of the highest-paid actors in Indian cinema, Prabhas has featured in Forbes India’s Celebrity 100 list three times since 2015 based on his income and popularity. He has received seven Filmfare Awards South nominations and is a recipient of the Nandi Award and the SIIMA Award. Prabhas made his acting debut with the 2002 Telugu drama Eeswar, and later attained his breakthrough with the romantic action film Varsham (2004). His notable works include Chatrapathi (2005), Bujjigadu (2008), Billa (2009), Darling (2010), Mr. Perfect (2011), and Mirchi (2013). He won the state Nandi Award for Best Actor for his performance in Mirchi 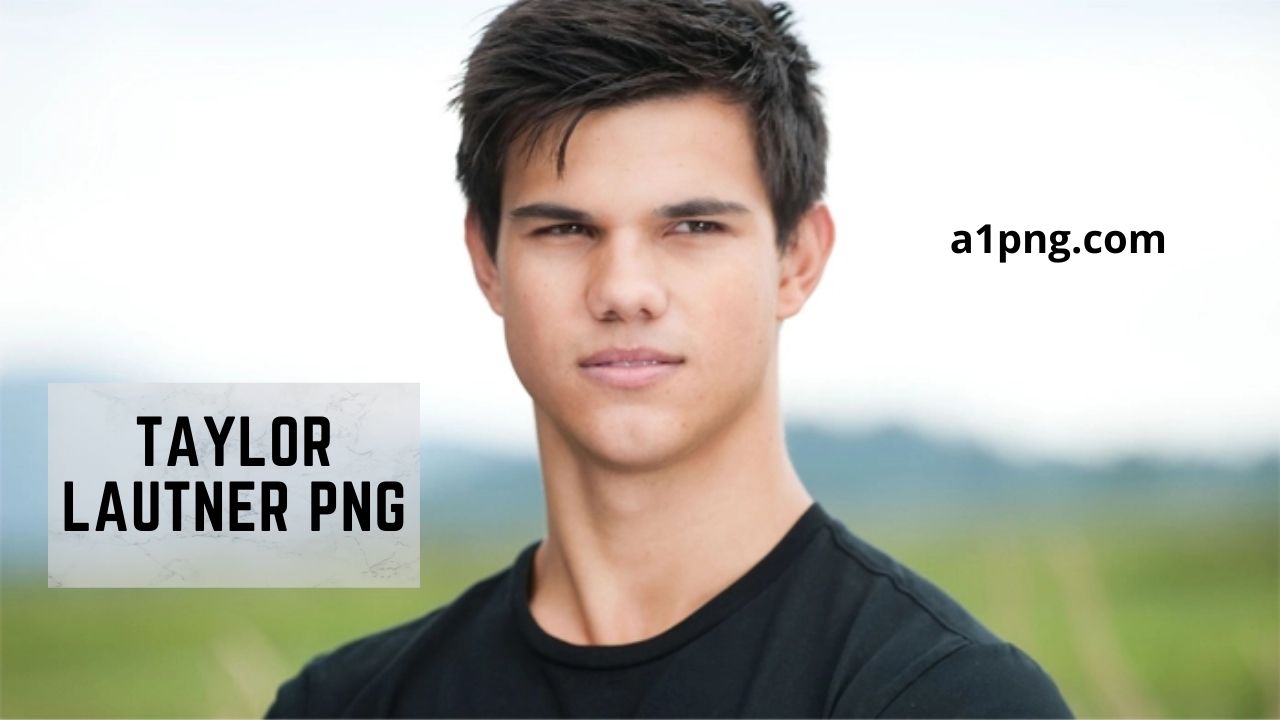 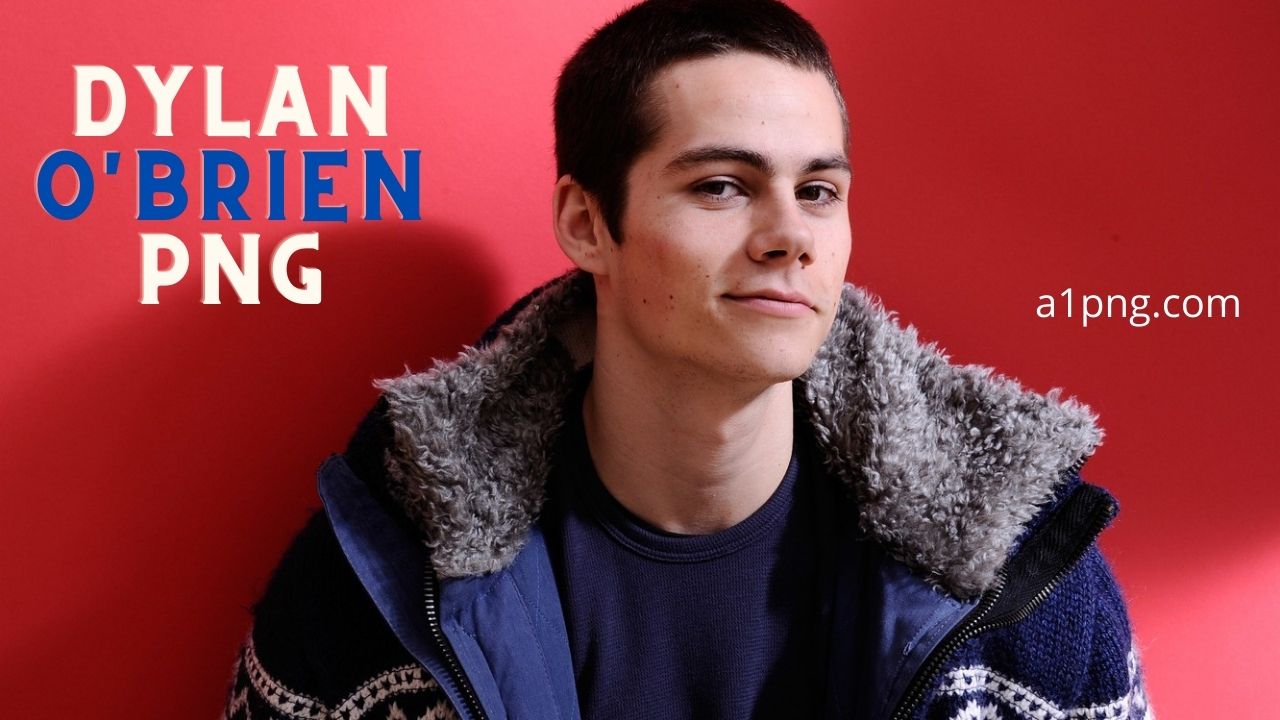 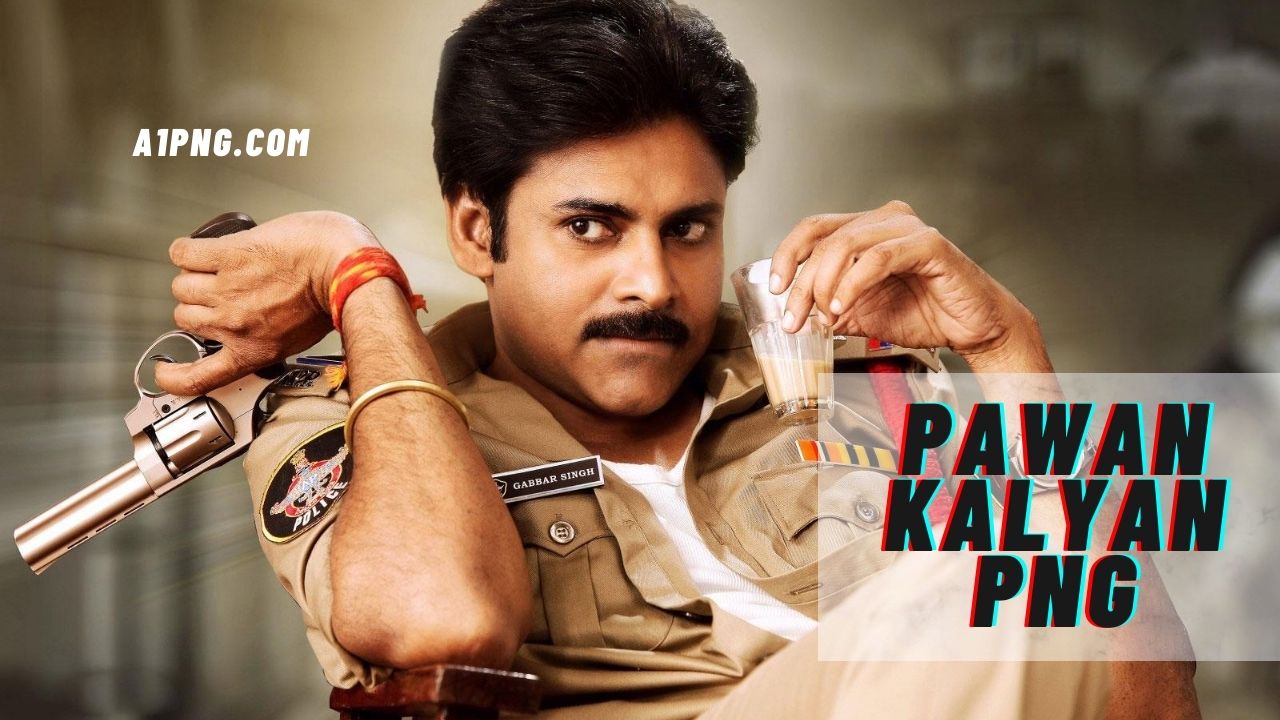 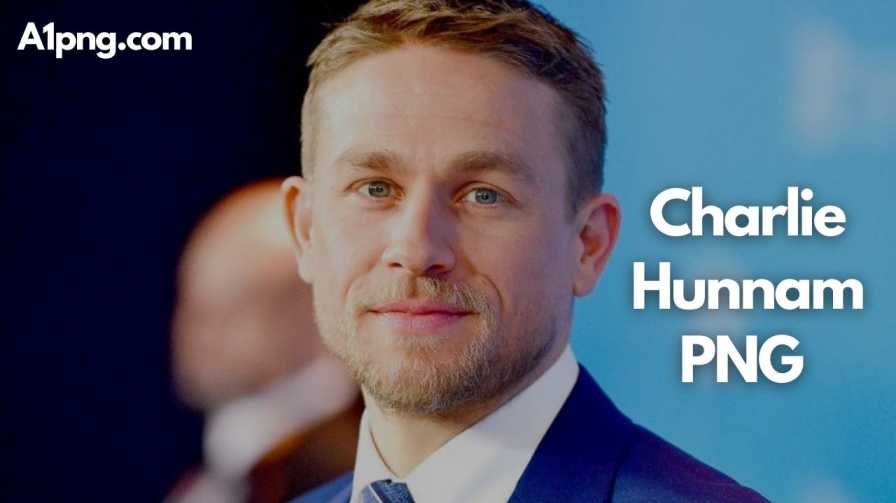 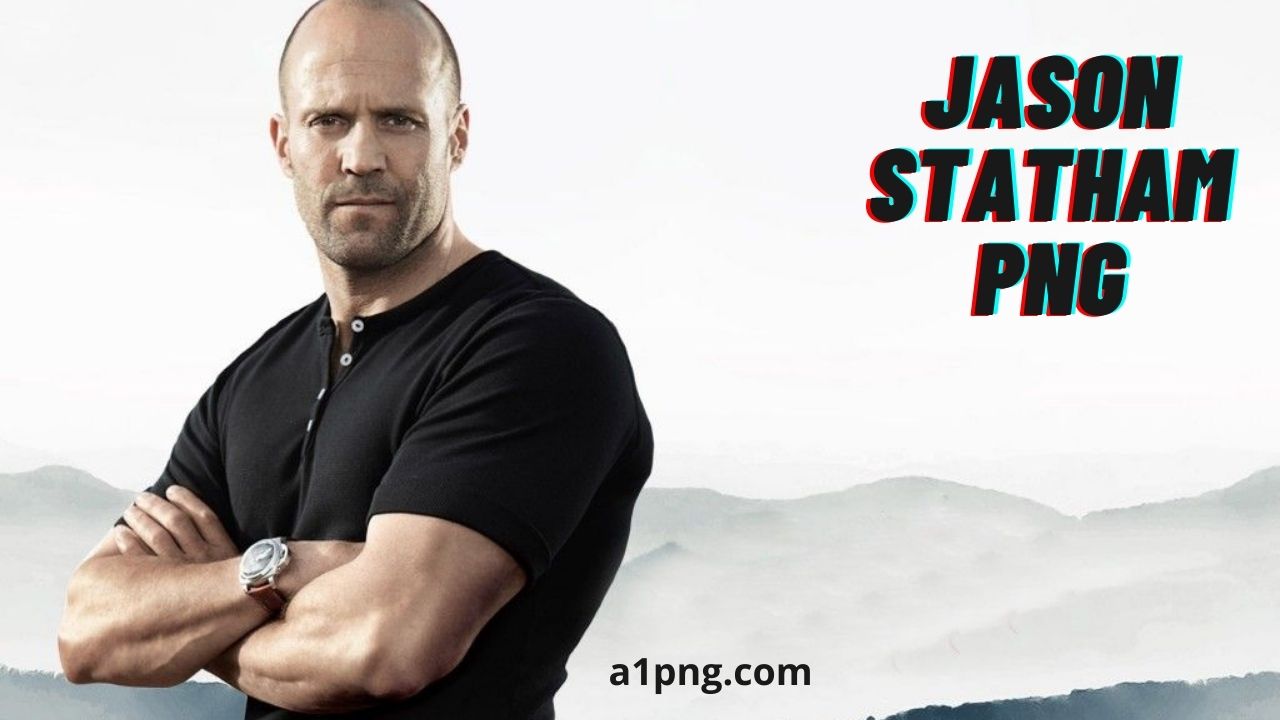 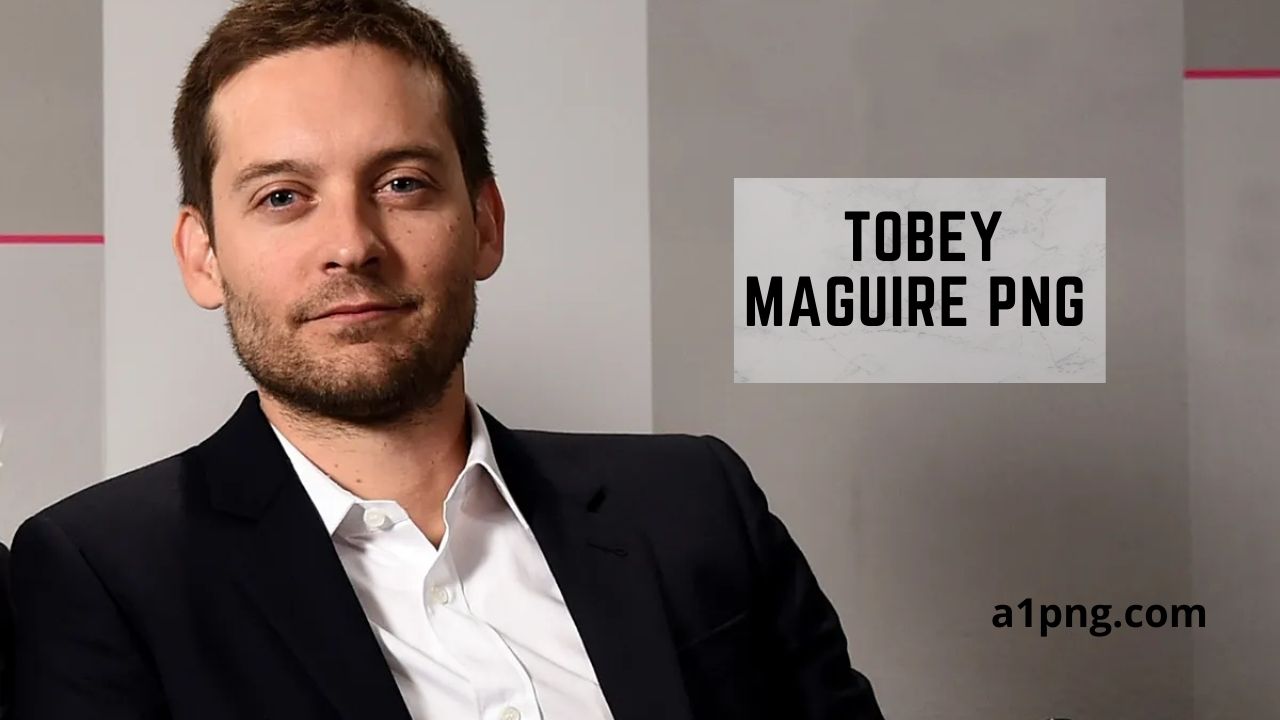